Great news, everyone! We would like to announce the start of the launching of DexGuru DAO
Nick Sawinyh on 07 Mar 2022 — 6 min read

Since the beginning, we’ve been committed to the product-first approach. Our goal has always been to build a robust platform that people actually want to use, then powered by the $GURU token to start to pass the governance torch and treasury management over to the community.

Our goal is to launch DAO governance as decentralized as possible while keeping the community engaged and entertained. We want community members to see themselves as a part of the project, aligned with the same goals. So, the community should take steps forward and participate in the DAO Bootstrap Phase and governance mining and not just blindly follow the core team’s decisions. During this period, we will seek a consensus on all major DAO-related topics.

Early users who tipped to DexGuru before February 1st, 2022 will be able to mint a Guru Season Pass NFT, allowing them to participate in governance mining during the DAO bootstrap phase. From there, it will be up to the DAO to decide when and how to launch the $GURU token, and exactly how to reward early governance participants.

We expect around one month for pre-DAO voting after minting before TGE. BUT nothing is set in stone yet though.

We believe that the fundamental rules and structure of the DAO should be defined by a highly-dedicated community that actually wants to have a say in DAO governance. That’s why we have defined a list of people who will be invited to participate in DAO bootstrap:

The above addresses were whitelisted as they could become particularly valuable community members, have relevant knowledge, and already have significant activity linked to their address. Users’ addresses above are whitelisted, and they will be able to mint for free the GURU Season Pass NFT. This NFT will let community members participate in the DAO bootstrap phase and vote for Pre-DAO decisions as to when and how to deploy the $GURU token, what reward early participants should receive, etc. 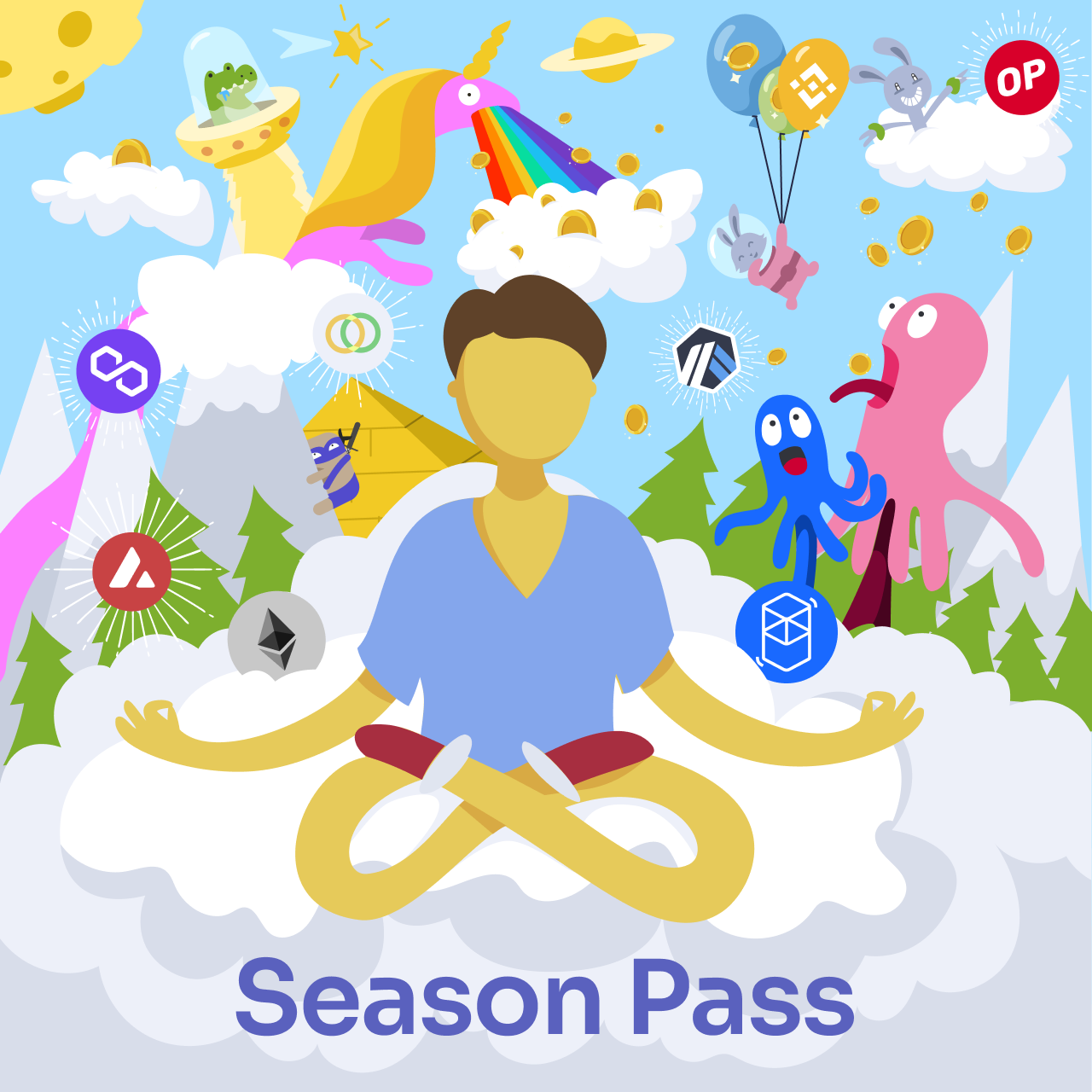 Minting is tentatively set for the end of March on Ethereum. The whitelist will be published on Github prior to minting.

Minting is free; there is only a gas fee for publishing a unique instance of ERC-721 token on the Ethereum blockchain.

Minting will be open for a short period of time - about 3 days or so. The whole point of Season Pass is participation in the DAO Bootstrap Phase before launching the $GURU token. Making it a long wait doesn’t make much sense.

Why participate in the DAO bootstrap phase?

The main idea of the DAO bootstrap phase is to provide the community with the rights and means to shape the DAO from the very beginning. Season Pass NFT holders will have to participate in multiple governance polls and state their opinions on multiple topics, including how to distribute tokens to early participants. If you are going to mint a Season Pass, you have to be ready to participate actively in the decision making.

Based on research of a number DAOs, there are several  important topics that define a DAO, and they are essential:

All these topics need to be discussed during the Pre-DAO stage in workshops and Discord/Discourse, then formed into proposals to be voted on. Decisions made by Season Pass NFT holders at this stage will form DAO ground  rules and mechanics.

Keep in mind that minting a Season Pass won’t automatically guarantee a $GURU airdrop. You’ll have to participate in multiple governance polls and state your opinion on multiple topics, including how to distribute tokens to early participants.

During the DAO Bootstrap stage, the community will be provided with tools for proposal creation and voting.

The voting process will be off-chain Snapshot-based. Only Season Pass NFT holders will be able to participate in the voting. The Snapshot instance will be launched once the NFT minting process is done.

The main communication channel is a private Discord channel for GURU Season Pass NFT holders and the Discourse server. Links will be announced later, along with the minting start.

To make the governance process effective, the following is proposed:

Once we find consensus on all major topics, we will announce the DAO launch date. The current expectation is the end of May 2022.

What if DAO decides to do an airdrop for themselves/invade Narnia/colonize Mars?

The Guru Season Pass NFT will let those who mint it participate in governance mining during the DAO bootstrap phase.

What if people sell the NFTs? Will their new owners be eligible for the bootstrap phase?

Does the team have a plan for minting the NFT, so they have voting power in pre-DAO?

No, the team won’t mint tokens. We may have one or two since many of us used personal wallets for testing, but nothing significant enough to influence the voting outcome.

In general, we don’t want to store anything about users on our backend; and we don’t want to be a gatekeeper for user data/profiles. We are using 0x API for order routing. There are no liquidity pools or DexGuru AMM. In this sense, we are just a dex aggregator that transparently passes on-chain orders. So, the tipping mechanism is the only way we can check on-chain if you have ever traded on our platform.

We appreciate your efforts to retroactively participate in community life. But it will not affect our decision on the Season Pass NFT.

There won’t be different tiers or anything like a rarity. Any user that tipped BEFORE February 1st would be able to mint 1(the same) NFT (for 1 wallet). It doesn’t matter how long you’ve been using DexGuru or how much you tip: we want to give everyone an equal opportunity to participate in the DAO Bootstrap Phase.

Please do not confuse this way of creating a DAO with an Airdrop. 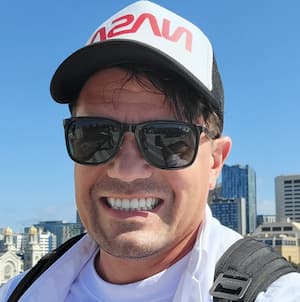