Crypto is Crashing - Why?

Crypto traders, DeFi users, yield farmers and builders have noticed something different lately - prices are down! This article will cover the LUNA ecosystem mayhem, TradFi markets, and discuss the bull and bear cycle that we've all come to know.

We’ve all heard of Terra, LUNA, UST and the madness surrounding the ecosystem. Let’s go into what happened and how this affected the world of crypto. 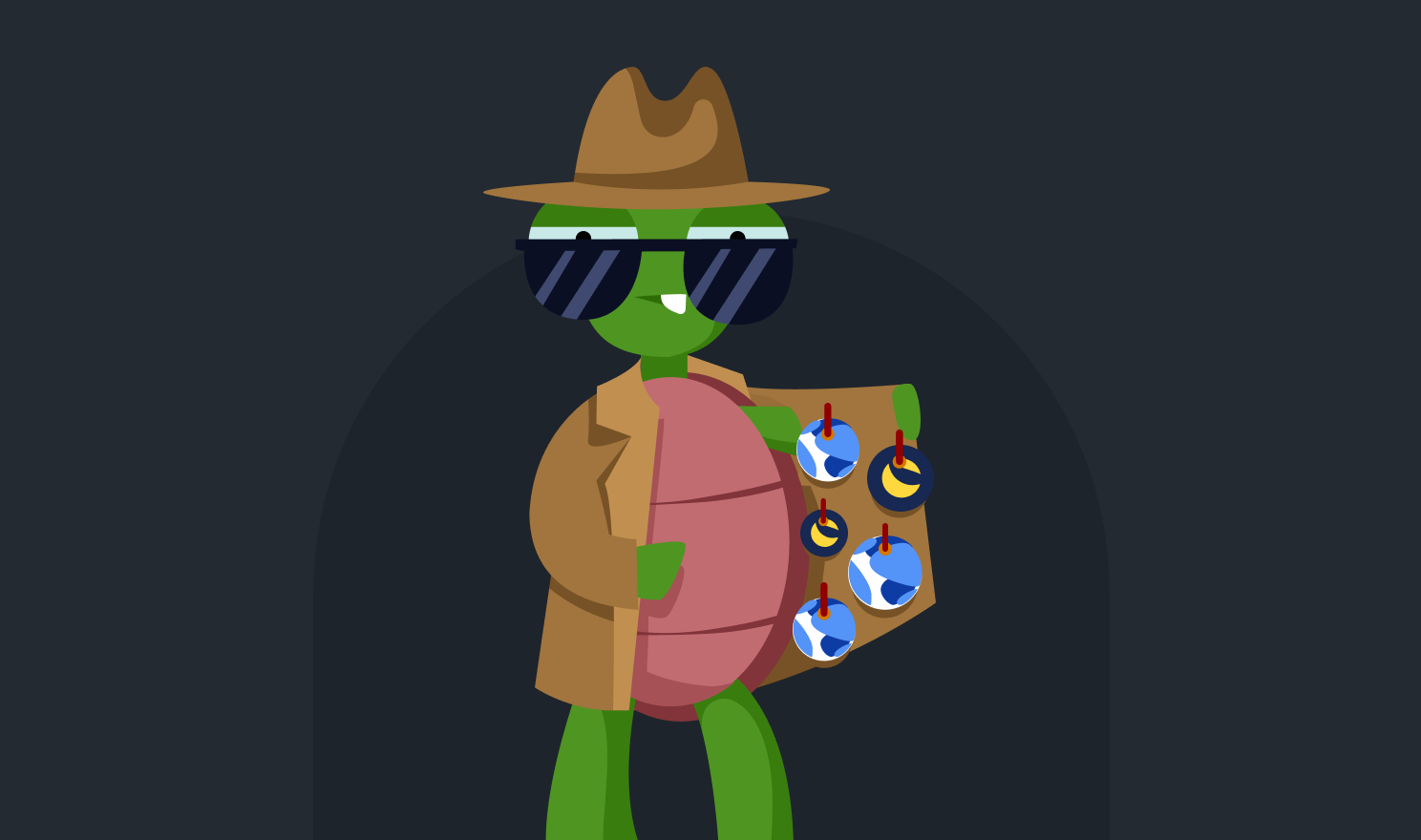 Luna is an “alt-L1” and acts as a consensus and execution layer for smart contract transactions, similar to Ethereum. Many tools are required to build out a complete crypto ecosystem, but one of the major ones is to have a stable coin so users can enter in and out of positions while remaining on-chain seamlessly. Ethereum has USDC, USDT, DAI, and others that take a different approach to “keeping the peg,” meaning keeping the token’s value at exactly $1.

The native stable coin of Terra, UST, was backed by approximately $3.5B in Bitcoin, LUNA, AVAX and UST to move if ever the asset began to fall below $1. The Luna Foundation Guard would use these assets to buy UST if the price fell, returning it to peg.

Yet all hell broke loose May 7th when UST tumbled to a shocking $0.13, wiping out approximately $40 billion in value.

This thread by @OnChainWizard on Twitter discusses how a coordinated attacker/trader had a significant short position on Bitcoin and sold UST to force the Luna Foundation Guard to sell Bitcoin to rebuy UST. The attacker/trader then continued this process, forcing UST to crash, LUNA to dilute and walk away with more than $800m.

How to make a >800 million dollars in crypto attacking the once 3rd largest stablecoin, Soros style:

With billions of dollars being wiped away and the collapse of an entire ecosystem, FUD was spread. The UST crash kicked off a red month in crypto, with Bitcoin falling from $36k to below $30k and ETH from $2700 to around $1800.

The bad news is contagious, and the Terra ecosystem gave crypto the flu last month! Once the grief has passed, it’s not to say that crypto will return to green candles and rainbows; let’s dive into other reasons for the downtrend.

TradFi and the Fed

All crypto enthusiasts dream of a day where crypto-assets can trade independently and, more importantly, independently of the traditional markets. Sorry to say, that day is not today, and when it rains in Tradfi, it pours in crypto.

The S&P500 is down a shocking 11.5% over the last six months and is not showing any signs of slowing, with large tech and growth stocks down significantly from all-time highs.

Many suggest that this downward move is a function of tighter monetary policy from the Fed to combat the inflation levels not seen yet in the 21st century.

Taking a quick look at crypto over the past six months, we can see Bitcoin taking a 40% dive and ETH falling 45% over the same period.

What do you think - can crypto bounce back without the TradFi markets doing the same? 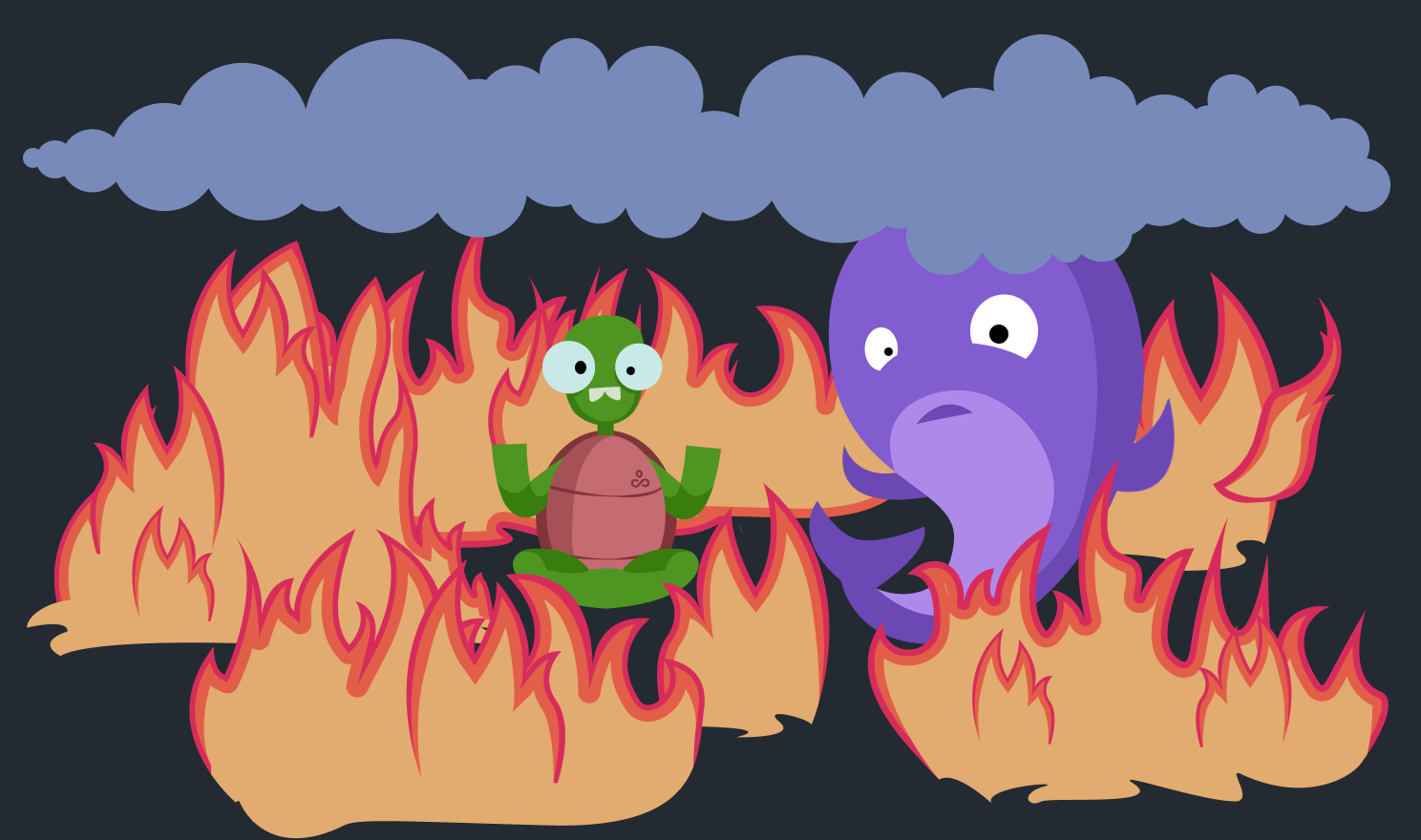 It is well known that the crypto market goes through bull and bear cycles every four years. These cycles are typically fuelled by an initial supply cut (Bitcoin halvening) followed by gradual demand increases to the point of euphoria where celebrities are getting involved; crypto is making the news and other mania that often includes massive bubbles. From there, the price falls sharply, and the cycle resets.

Historically these cycles occur every four years, with previous bull trends ending in 2013, 2017 and 2021.

Does this mean we won’t see another huge run in prices until 2025? Maybe, but maybe not. Recently, the idea of a supercycle has been introduced and defined as a cycle where crypto hits mass adoption and no longer has a fall off from the mania. The supercycle would mark the point where crypto assets trade similarly to more established assets and have booms and busts based on other factors than a four-year calendar.

A universal understanding of the four-year cycle could shorten the cycle itself, with buyers waiting for lower prices to enter and selling earlier to ensure they aren’t stuck holding bags. This would result in the bear market ending sooner and the bull beginning sooner with anticipation at a high.

Ultimately, many have known that 2022 would not be a great year to be a crypto holder, but patterns are meant to be broken. Is this the real reason for the downtrend in the markets?

Let us know on Twitter @DexGuru if you have a hypothesis to explain this crypto downtrend. If you’re the analytical type and want to dig on-chain, the DexGuru trading terminal is one of the best ways to see where the money is moving! Stay safe out there. 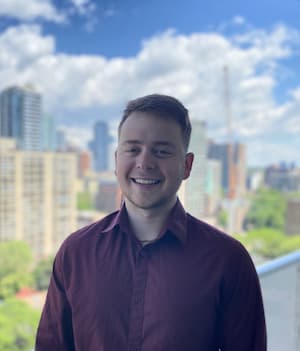 Malcolm Wyllie Malcolm Wyllie, Head of Communications at DexGuru. Most recently, Malcolm worked as a Marketing Manager for Cyclic Media. He specializes in explaining complex topics to a wide range of audiences and building meaningful connections with journalists across the industry.